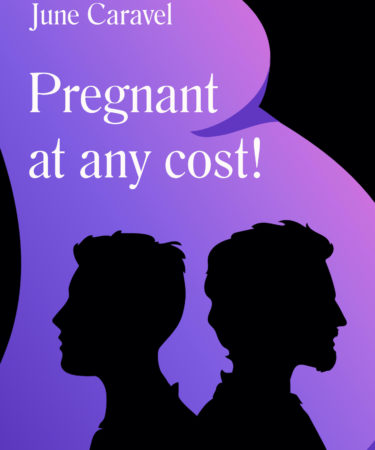 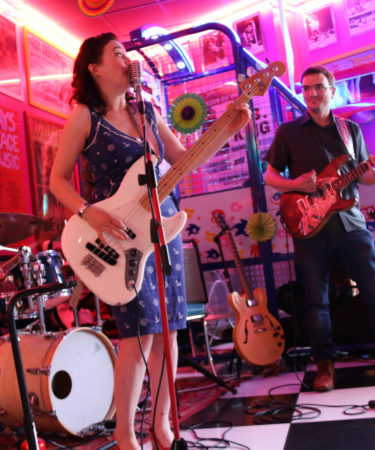 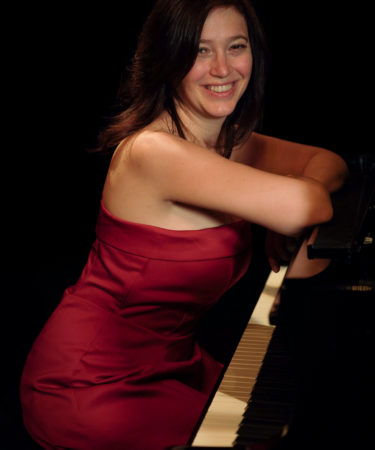 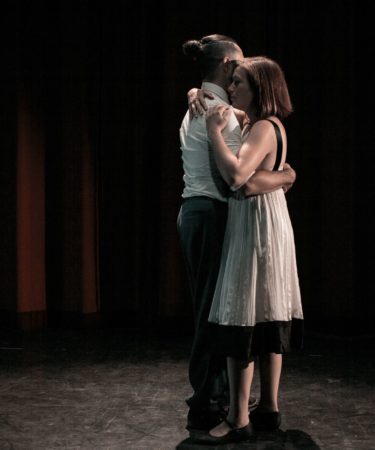 Since she composed her first song at the age of 20, June Caravel has laid her soul on the paper and never looked back, persuaded that the expression of her personal world could have a universal call. Her deeply moving voice, burning and sensual that she delivers without concessions in her music, can also be found differently in her writings which mix romance, suspense and humour.

June Caravel got started on stage with the band Bluwheel, when she replied to an audition ad to integrate the Fusion Rock band. Quickly the members of Bluwheel push June to write her own songs in English, which she would never have done on her own. This impulsion gives her the courage to start writing her own songs on the piano in a soul-pop style.

June Caravel received several prizes: les Nouv’elles de Meaux in 2007, the Hanover Kre(h)tiv prize in 2013 and the Piero Ciampi prize in 2017. She has also opened for the likes of Maceo Parker, Tower of Power, Incognito, Robin Thicke and Malia and has performed on the stage of festivals like Solidays, Enghien and on 4 continents.

June Caravel can be listened to on all streaming platforms, her books can be ordered online or in bookshops and her screenplays can be read on demand.

You're one click away from getting tons of FREE MP3s & the first chapters of my books for FREE! Plus you will also get exclusive infos before everyone else. So write your email down in the box and join in!